IIoT continues to grow on the Italian market 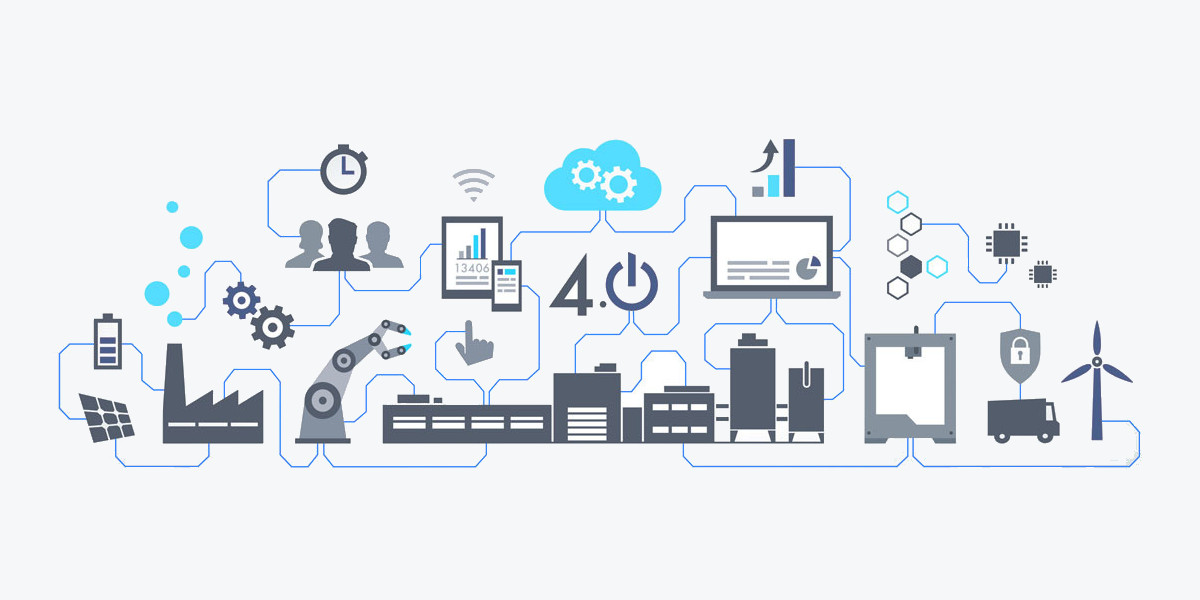 The IoT in Italy continues to grow at a rapid pace in all market segments, with significant increases in the Smart Home, Industry 4.0 and the Smart City.

In Italy the Internet of Things market is worth 6.2 billion euros, with a growth of 24% compared to all the previous ones, which corresponds to 1.2 billion euros more than the consolidated figure for 2018. An interesting figure, which places Italy in perfect alignment with the main western economies, in which the growth rates oscillate between 20 and 25 percent.

But this data, which undoubtedly underlines the good state of health of the segment, must be joined by another, which perhaps defines its relevance even more: the value of the data generated by the IoT.

According to the Observatory, in fact, which in this case resumes an analysis of Mordor Intelligence, there is talk of a total value of 30 billion euros, attributable to the new services that the Internet of Things enables - from pay per use to new modes of advertising - as well illustrates the infographic developed by the Observatory itself.

Internet of Things: how much the different sectors are worth

But let's see how the sector is divided, to then analyze some specific segments, as proposed by the Observatory itself, on the occasion of the presentation of the research during the streaming webinar "Internet of Things: innovation starts from here".

The smart factories show an identical incremental rate reaching 350 million euros, a sign of a new maturity that crosses the sector.

The analysis on the Industrial IoT (I-IoT) segment is interesting. The segment is growing, but the gaps are evident. The gap between knowledge and use is very marked, but even more marked is the distance that separates large companies and SMEs.

Two evidences that emerge from the Observatory: 97% of large companies know IoT solutions for Industry 4.0 (it was 95% in 2018) and 54% have activated at least one I-IoT project in the three-year period 2017-2019, only 39% of SMEs have heard of these solutions and just 13% have started initiatives.

Among the large companies the number of total projects falls (-16%), two to the high number of projects activated in the previous two years and the progressive shifting of the attention of the National Industry 4.0 Plan to SMEs, and the initiatives are mainly concentrated in the mechanical processing (73%) and household appliances (71%) sectors.

In this period marked by the health emergency caused by the new Coronavirus, some Internet of Things applications play an important role in supporting citizens and businesses. These are services in remote assistance which, through hardware devices, allow to monitor the vital parameters of patients remotely; self-driving robotic vehicles that can make home deliveries without risking contagion, as happened in China; and then, connected surveillance systems that control production sites, closed offices and warehouses, activating operational centers and prompt intervention in case of infringement attempts.

More and more companies are able to collect large amounts of data from connected objects, to then integrate their offer with new valuable services. The service component is now worth 37% of the market and the trend is clear: there is a real process of servitization of traditional business models, which are increasingly evolving towards pay-per-use or pay-per-logic. performance ”for the purchase of connected objects that allow the payments of industrial machinery, cars or smart devices for buildings (for example lighting systems) to be deferred, based on actual use.

The choices made by large companies are essentially attributable to the benefits of efficiency (69%) and effectiveness (46%). The desire to experiment with innovative solutions is growing (34%, + 14%), to the detriment of the incentives of the National Industry 4.0 Plan, which are no longer considered essential to activate projects (38%, -8%). SMEs also share efficiency as the main objective in I-IoT projects (49%), but improving the corporate image is also important (40%). Only one in four has started to take advantage of the incentives of the National Industry 4.0 Plan to activate initiatives.

There is still a long way to go in Italy for innovation 4.0. To grow and innovate, companies will have to increase commitment and investment in the acquisition and development of IoT skills and learn to make the most of the data collected, also using technologies such as Alleantia's. Those who already do so are able to extend their offer with value added services and, in some cases, to revolutionize their business model.